When will Interest Rates Rise?

While the world is going through these tough times, many people have lost their jobs. A high unemployment rate is not very good for the economy and that is where the Federal Reserve steps in to help. The Federal Open Market Committee met and held a press conference on Wednesday, September 16th to explain their plan. 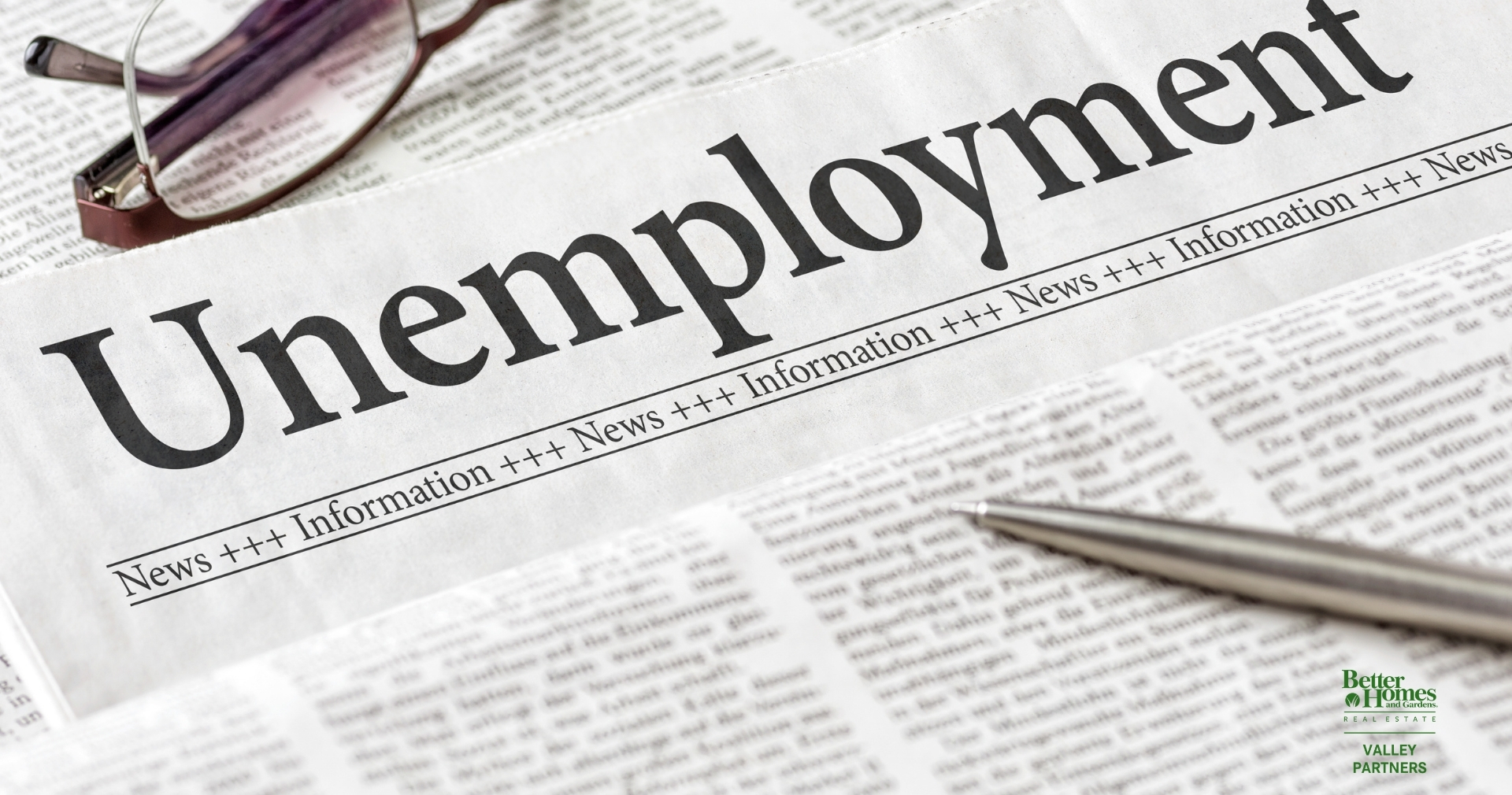 About 22 million jobs were lost during these hard times. So far only about 10 to 11 million have returned to work leaving about 11 million people without work. A lot of jobs that were lost might now be much harder to find openings because it involves direct contact with other people or crowds. This makes it very difficult for people who worked in businesses such as entertainment, travel, hotels, customer service, and other businesses that currently can not operate normally and don’t have as many customers as usual. 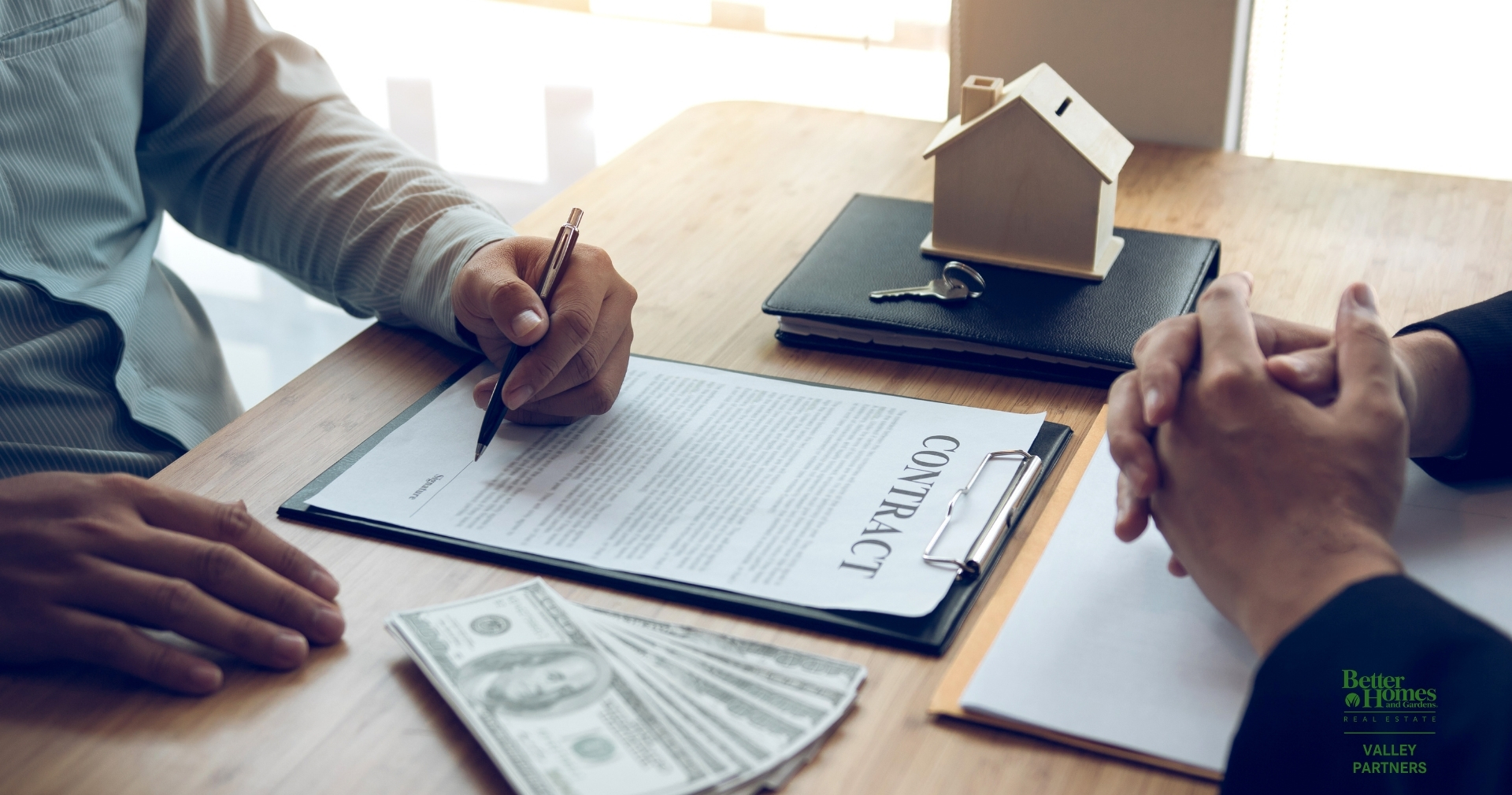 During the Federal Open Market Committee’s press conference, they announced their prediction that the rates will remain low until about 2023. Low rates help buyers afford more expensive homes which is very helpful at this time when home prices are rising. Many homeowners have been refinancing their loans to lower their monthly payments with how low the rates are compared to when they purchased their homes. Refinancing at this time is saving many homeowners tens of thousands of dollars over the life of their loans. Home builders will also benefit from these low rates. They will have the opportunity to take out business loans at low rates. More business loans being taken out, will keep home equity loans that are tied to prime rates at low rates.

For ADA assistance, please email compliance@placester.com. If you experience difficulty in accessing any part of this website, email us, and we will work with you to provide the information.

Sign Up
Already a User? Sign In
You have been successfully registered
Please check your email.
Go to the homepage
Sorry something went wrong
Please try again.
Try again

We will have an agent contact you as soon as possible to assist you. Your information will not be sold or put into any list. We respect your privacy.
Already a User? Sign In